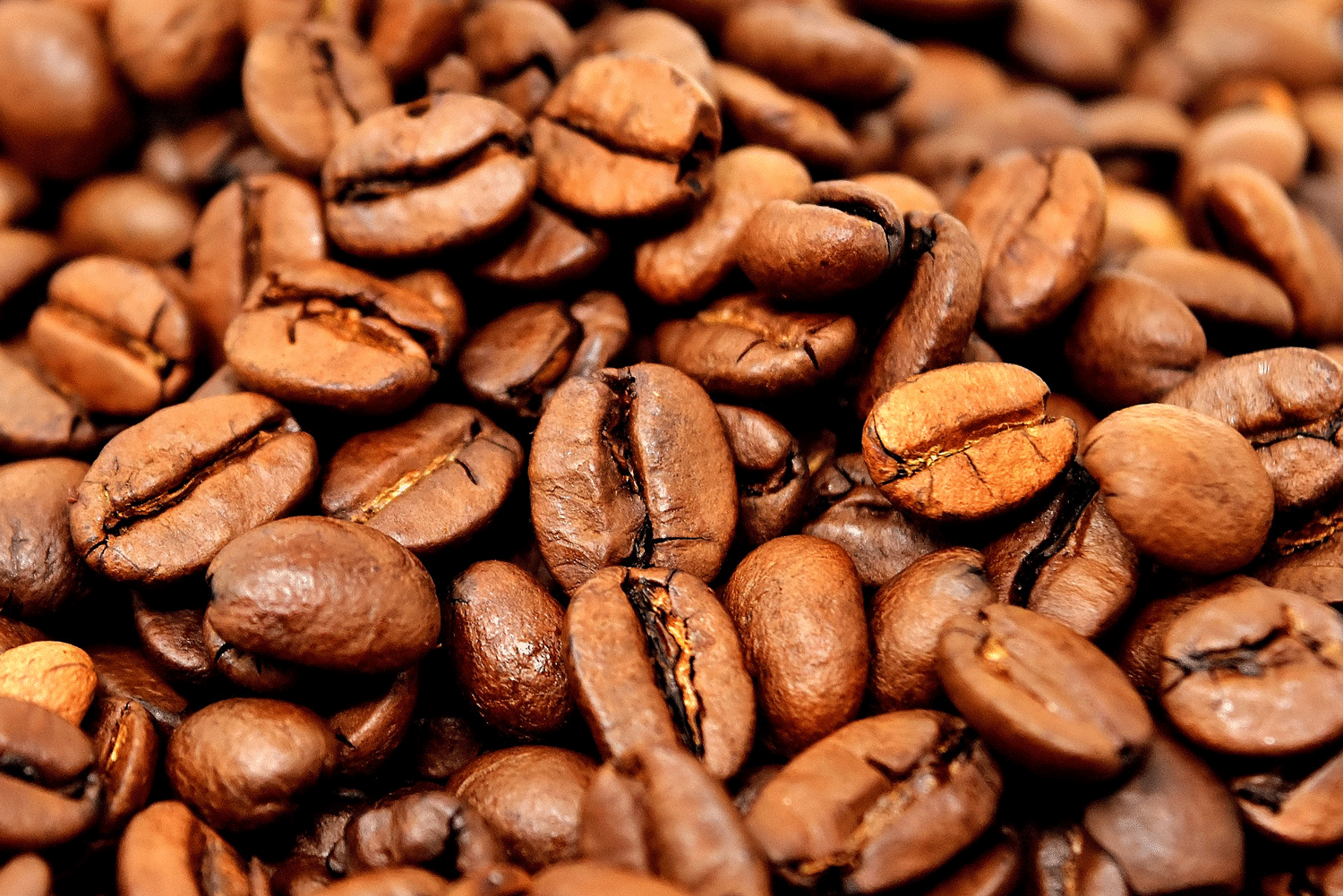 We are Coffee Fundraising!

Easily-managed sales of a priority product consumed every day! A perfect fundraiser for schools, scouts, sports, churches, charities, and so much more!

WHAT GIVING BEAN IS ALL ABOUT VIDEO START OR REPEAT A FUNDRAISER! WHAT THEY’RE SAYING ABOUT GIVING BEAN…

“I have loved everything about it, and how easy it was to administer. The Scouts who sold coffee with us were impressed with how quickly it was delivered and how easy you made the sorting process.”

“The simplest and most well thought out fundraiser I’ve ever led for our scout troop (and I’ve led quite a few)…-Thanks!”

“This express sale has been an utter dream, and I am so happy that our troop leadership went with this method!”

“Your coffee fundraiser is FANTASTIC. Just as you promised, the aroma was wonderful even before we opened the boxes. I could tell you only roasted it a day ago.”

“This was the most customer focused fundraiser I have ever dealt with. The Giving Bean Team was fantastic to work with! 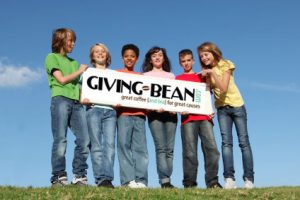